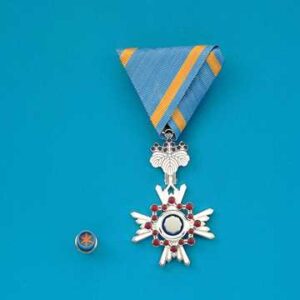 On October 28, 2021, the Conferment Ceremony for the 2019 Autumn Conferment of Decorations to Foreigners was held at the Official Residence of the Consul-General of Japan in Chicago, where Consul-General Tajima Hiroshi presented the Order of the Sacred Treasure, Silver Rays to Mr. John Matthews. Among those in attendance was Honorary Consul of Japan in Kansas City James Kanki. Consul-General Tajima delivered the congratulatory remarks and presented the decoration and diploma to Mr. Matthews, after which Mr. Matthews gave his reply address.

Mr. Matthews held the post of Executive Assistant to the Consul General serving as Political & Economic Information Specialist at the Consulate-General of Japan in Kansas City, serving under six Consuls-General of Japan. Mr. Matthews was involved with the Consulate-General of Japan for 20 years during its entire 25-year existence, which provided him with extensive understanding of the work that goes into the Japan-U.S. relationship. With that deep understanding, he continues his activities to promote the bilateral friendship as a member of the Heart of America Japan-America Society in Kansas City. 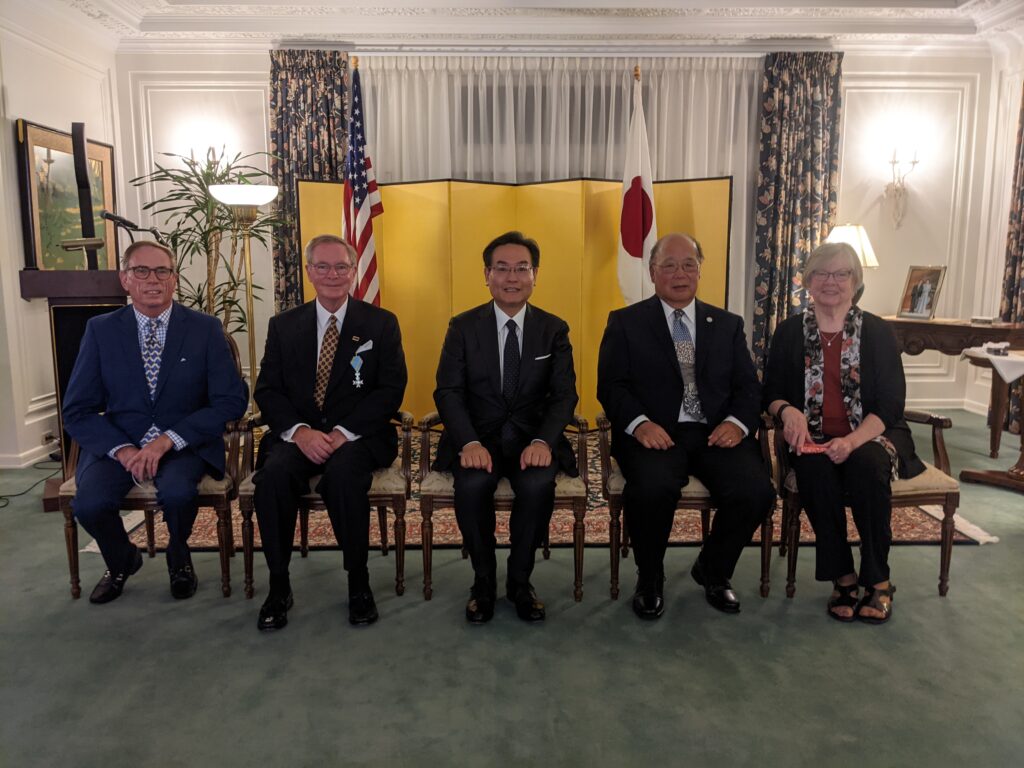